It's so much fun this time of year to walk down the street in our bustling neighborhood and look at the gardens. Everywhere beauty is abounding, and it is so much fun to look with little people who want- as badly as I do!- to know the name of EVERYTHING!!!

But Lord help me, because I am just too tired to come up with anything clever to say about all these glorious growing things. Too tired to cook anything except eggs and raw fruit- O wait. That last bit isn't even cooking, now, is it? So praise the Lord for a time of year when eating healthy doesn't even require cooking! And pray that a small person named John Paul will sleep. A little bit. Tonight. 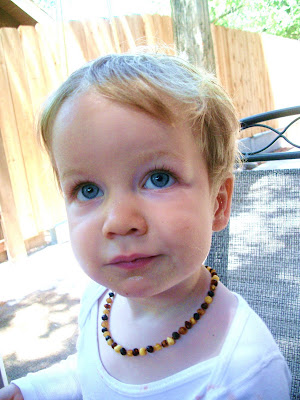 "Only God, my dear,
Could love you for yourself alone
And not your yellow hair."
~W.B. Yeats

JUST KIDDING, JOHN PAUL! I love you for so much more than that! But your yellow hair is precious.

Enough rambling. Here is some Food for Thought:

"It seems as if ever there was a time when the virtue of simplicity was desperately needed, it's in our own fast-paced, consumer-oriented, information-overloaded era. But Francis had good reason to believe his own day needed a big dose of simple living. 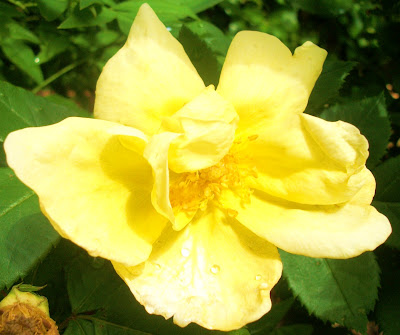 “Living during a time when money was rapidly replacing barter as the primary medium of exchange, Francis saw huge socio-economic barriers between the haves and the have-nots. The carnality of his age seemed to overwhelm everything including the church, which was one of the most powerful banking institutions of the Middle Ages. “All, from the highest to the lowest, allow themselves to be led by avarice,” wrote Pope Innocent III, protesting his age’s rising tide of greed. He wasn’t complaining about small-scale capitalists like Francis’s father; instead he was condemning the greed of the clergy! 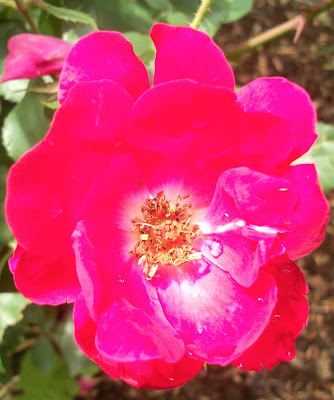 “Francis spent the first 24 years of his life in luxury and indulgence. But he spent the next 21 in austere, self-imposed poverty, the result of his life-changing encounter with the living Christ and his no-holds-barred commitment to following the example of Jesus, whose earthly life was a model of simple living, from his birth in a dingy stable to his Crucifixion on a common criminal’s cross. 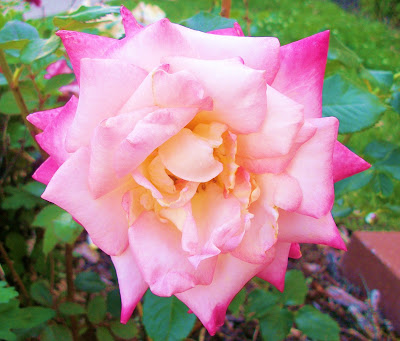 “As Francis reflected on the life and words of Jesus, he was confronted time and time again with Christ’s simple lifestyle, his warnings about the dangers of money, and his commandments to his followers to sell all they owned and give the profits to the poor. 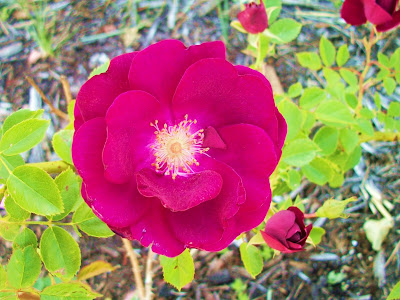 “In Francis’s own time, this radical Jesus wasn’t the subject of many Sunday sermons. But as he studied… Francis was inspired by the many lessons on simplicity, including this one, from the Sermon on the Mount:

“Therefore I tell you, do not worry about your life, what you will eat or drink; or about your body, what you will wear. Is not life more than food, and the body more than clothes? Look at the birds of the air; they do not sow or reap or store away in barns, and yet your heavenly Father feeds them. Are you not much more valuable than they? Can any one of you by worrying add a single hour to your life? 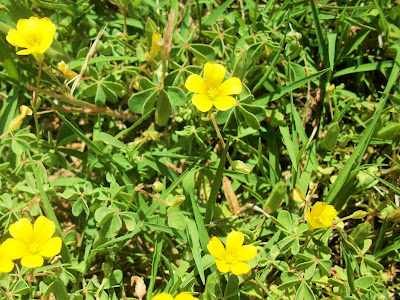 “And why do you worry about clothes? See how the flowers of the field grow. They do not labor or spin. Yet I tell you that not even Solomon in all his splendor was dressed like one of these. If that is how God clothes the grass of the field, which is here today and tomorrow is thrown into the fire, will he not much more clothe you—you of little faith?” 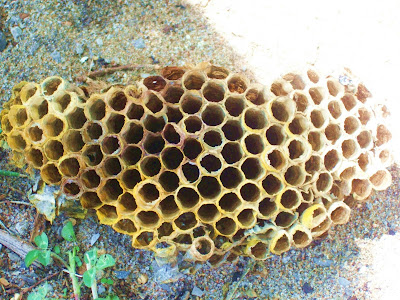 “But Francis and his followers didn’t view simplicity as a specialized discipline for monks or other unusual individuals seeking advanced degrees in enlightenment. Instead they saw it as a garden from which all other spiritual virtues grow, and as a prerequisite to our being both fully human and fully spiritual. 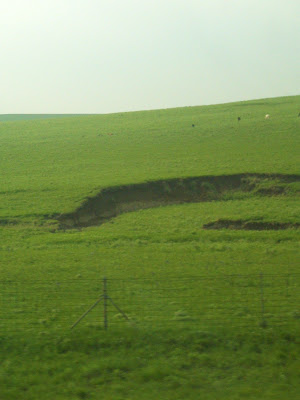 “Like the branches of an unpruned tree, our attachment to possessions and wealth often chokes our lives, enslaves our souls, and hinders both human community and union with God. Francis prescribed simplicity as an antidote to our often unquenchable yearning for more and ever more.”

-The Lessons of St. Francis, by John Michael Talbot 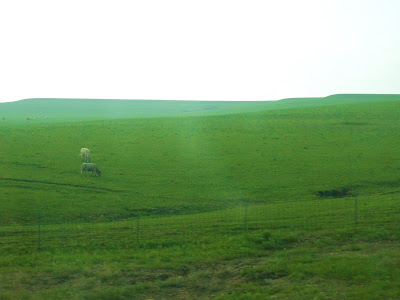 Ireland, is that you? Nope. It's the rolling hills of Kansas.

"Every blade of grass has its angel that bends over it and whispers, "Grow! Grow! Grow!"
-The Talmud
Posted by Breadwithhoney at 7:55 PM